Lipedema: The Fat Disorder That Millions Have But No One Has Heard Of 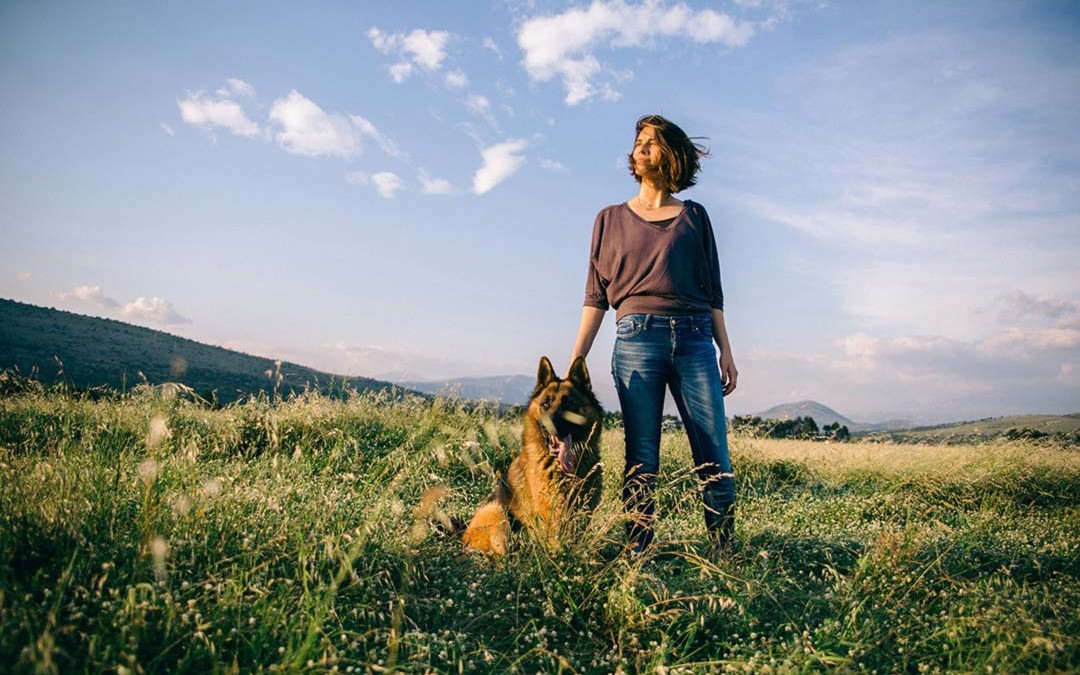 “I was skinny. I was a stick. The upper part of my body was really, really thin. You could see my ribs!” exclaims Maggiore. “But from the waist down, it was like there were two of me or something.”

Tree trunk-like legs and a slim upper body are the signature characteristic of a lipedema patient. You can starve yourself and exercise for hours a day and the fat will not regress. But Maggiore didn’t know that at the time. She swore off bathing suits and hit the gym fanatically.

Even though she was mystified by her body, she didn’t consider going to the doctor. “Clearly, there was something wrong with me. I wasn’t eating the right things. I wasn’t exercising correctly.”

Judy Maggiore eats a salad everyday for lunch. Yet she tried every diet imaginable, from Atkins to Weight Watchers to Jenny Craig. Nothing worked.

Finally, last year — when she was 68 years old — a lymphatic specialist shocked her with a diagnosis of lipedema.

“I was like, ‘Whoa!’” exclaims Maggiore. “I’ve never heard that before. They have a name for it and it’s not my fault!”

Lipedema is a lymphatic disease that is thought to affect 10 to 17 million people in America each year, mostly women. Exact patient estimates are not available because it’s hard to diagnose. In fact, many lipedema patients don’t even know they have it. Neither do their physicians, who often assume their patients are obese. Plus, doctors often confuse lipedema with lymphedema — a prevalent lymphatic disease that presents similar symptoms. Maggiore says every doctor she saw throughout her life told her she needed to lose weight.

There isn’t a standard exam like a blood or urine test for lipedema. Instead, doctors use physical clues, like the unusual texture of the skin. It starts to feel like sand, then pebbles, and then small stones. The fat cells keep enlarging and increasing.

“It’s like being wrapped in bubble wrap,” says Maggiore.

The causes are mysterious too, although early studies suggest lipedema is a genetic condition in women. It seems the disease is hormonally triggered, as the onset is usually around puberty, and symptoms worsen during childbirth and menopause.

“We just have the earliest clues about where to look and what to think about,” says Dr. Stanley Rockson, a professor and researcher at Stanford University.

“They’re a very unusual bank, because they accept deposits but no withdrawals,” says Rockson. “So once they accumulate material, it never comes out again.”

Rockson is one of only a handful of lipedema specialists in the world trying to understand the disease’s pathology. In a current study, he’s analyzing tissue samples from the legs and abdomen to better understand why subcutaneous fat accumulates primarily in the lower body. He’s also testing anti-inflammatory drugs that have worked on other lymphatic diseases to reduce pain. And he’s one of the founders of an international registry collecting the medical records of patients who suffer from lymphatic diseases. He hopes the research will eventually lead to treatments for the disease. As of now, doctors have few options for patients.

The only long-term treatment is liposuction, and Judy Maggiore is terrified of surgery. But some women don’t have a choice.

When Marlene Simpson’s scale topped three hundred pounds, she was desperate for thinner legs. She wasn’t sleeping, which lead to exhaustion and made functioning at work nearly impossible.

But her initial appointment with a plastic surgeon was devastating. The physician denied her self-diagnosis. “He told me that I shouldn’t believe what I see on the Internet,” says Simpson.

But she didn’t give up. More Internet research led her to Dr. David Amron, a Beverly Hills surgeon. She booked a flight as soon as possible. After two surgeries, Simpson’s legs were 24 pounds lighter. When she returned home to Sacramento, she felt like a new person.

“It wasn’t ‘til I had surgery that I just realized that I was in a lot of pain,” says Simpson.

Simpson’s pain is caused by all the extra weight pressing on her nerves and lymph vessels. Over time, lipedema can be debilitating because blood clots, skin ulcers and recurrent infections can develop.

But the relief put Simpson back $21,000 because her insurance denied the procedure. The company claims that liposuction is a cosmetic procedure, and it is not a recognized treatment for lipedema.

But Amron says liposuction does work. If patients continue to diet and exercise, he swears the fat should not come back.
The fat was removed from Marlene Simpson’s legs during liposuction surgery.
Ninety percent of Dr. Amron’s clientele have lipedema. They come to him for liposuction.

“They found their way to me about ten years ago when I started doing lipedema patients, and I’d never even heard of the condition,” says Amron.

Ignored by the Medical Community

“So, not surprisingly, doctors don’t know a lot about these diseases or the underlying conditions,” says Rockson. “If you poll 100 physicians off the street, you might find one that knows the term lipedema, and that one might not have much to say about it other than a recognition of the name.”

One of his patients, Judy Maggiore, hopes to someday benefit from his research. In the meantime, her daily lunch is a bowl filled with vegetables, and even though she usually skips dinner, the flab on her legs continues to thicken, causing chronic pain. She savors each bite slowly, in hopes of keeping fat cells at bay.

Get our latest offers, discounts, beauty tips, news & events direct to your inbox!

Fantastic! You'll get the next Beauty Kliniek Email Newsletter in a few days!

Linda Anne Will be giving a presentation on Lipedema